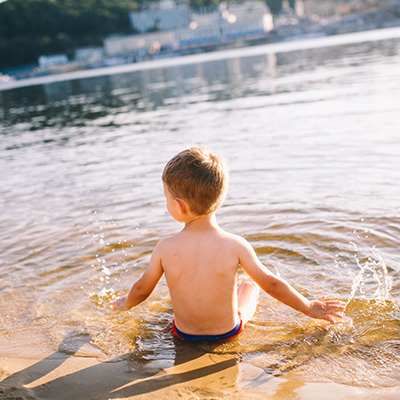 A Rochester Hills, Michigan, Homeowners Association (HOA) became frustrated with the condition of their two neighborhood retention ponds and sought out Airmax for a solution.

The two ponds had a long history of organic growth and heavy pond muck. Both ponds measured 0.75 acres, 10' deep, and were eutrophic, stagnant environments used primarily for stormwater retention.

MuckAway pellets were applied by a boat-mounted granular spreader to one pond a total of eight times during a 16-week period, following the labeled directions. The other pond, with equivalent environmental and weather influences, remained untreated and was used as a control.

Average muck depths were recorded monthly using a Sludge Judge® and systematic sampling within a 16-area frame. Samples were submitted to an independent laboratory for analysis.

At the end of 16 weeks, the treated pond showed greater than a 28% reduction in sediment (muck) depth. The control pond continued to accumulate additional sediment depth, nearly 8%, during the study period.

At the end of the field study, the treated pond showed significant improvement. With the understanding that it will take time to address years of organic accumulation, the HOA agreed to move forward with full bacterial augmentation on both ponds.